The news comes from legal reporter Meghann Cuniff. Cuniff has been covering the trial of the State of California vs Daystar Peterson (Tory Lanez).

“Regarding Tory Lanez’s Tuesday court date, yes, there is a date listed on the jail roster,” Cuniff wrote on Twitter. “It’s not on Judge Herriford’s calendar, and he’s got a bunch of other stuff at the time. Attorney David Kenner confirmed to me last week he’s now representing Tory.”

Cuniff further continued: “Kenner is a longtime criminal defense attorney whose clients include former Death Row Records CEO Suge Knight. Anyone with actual experience in criminal law (not all lawyers) will tell you he’s joining the case a bit late: Before trial would have been better.”

She added that it’s unclear what the new court date is pertaining to. Los Angeles Superior Court doesn’t make court documents available to the public. As for what could be happening, she shared a few clues in a follow-up tweet.

“Some clues about what’s going on: Prosecutors tried to add a bribery count to Tory’s charges during trial, which the judge rejected,” Cuniff wrote. “Any post-conviction motion from David Kenner regarding false evidence or witness testimony is very unlikely to come this quick.”

As for what Lanez was convicted of, he was found guilty of felony assault with a semiautomatic firearm, possession of a concealed, unregistered firearm, and discharging a firearm with gross negligence.

Regarding Tory Lanez's Tuesday court date, yes, there is a date listed on the jail roster. It's not on Judge Herriford's calendar, and he's got a bunch of other stuff at the time. Attorney David Kenner confirmed to me last week he's now representing Tory. pic.twitter.com/gDGlHtovzP 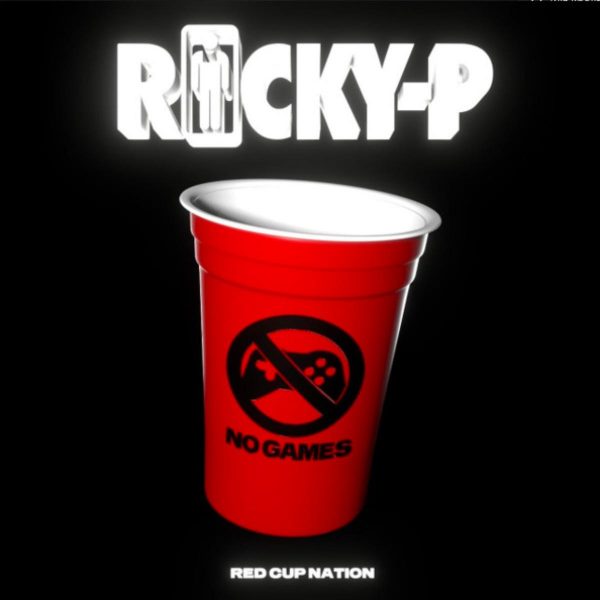 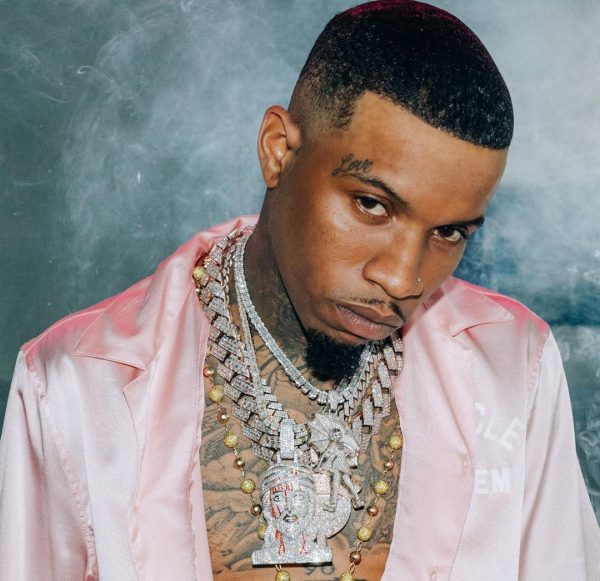