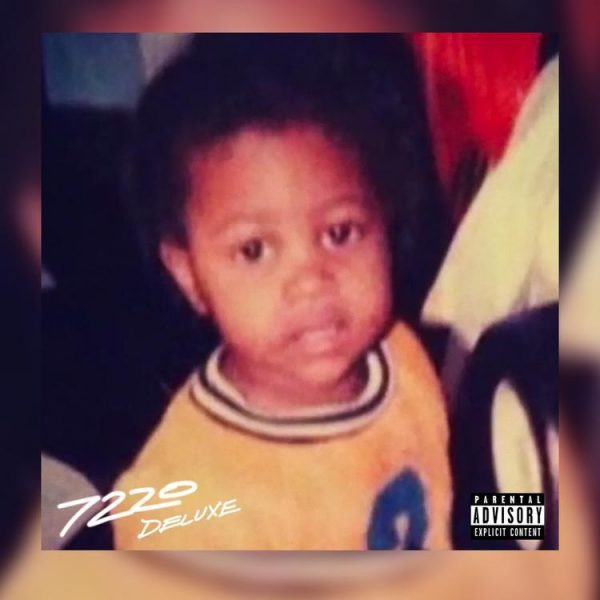 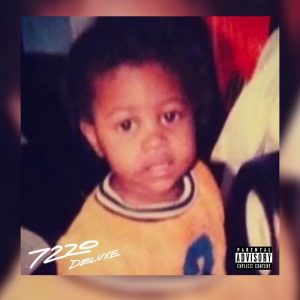 It has been just over three months since he gave us 7220, Lil Durk is back with the deluxe version. The original record hosted looks from country star Morgan Wallen, Summer Walker, Gunna, and Future, and now Durkio expands on his features with more of his fellow hitmakers. This time around, he adds Moneybagg Yo, EST Gee, Doodie Lo, A Boogie Wit Da Hoodie, and R&B songbird Ella Mai.

7220 Deluxe also adds over a dozen tracks to the already standing 17, and on Instagram, Durk revealed that he looked to his children to help round out this updated list of songs. “My kids picked my deluxe I believe in they ears 24th June,” he shared.

We’ll let you decide if Lil Durk and his mini-mes picked out a list of winners, so stream 7220 Deluxe and let us know what you think.

Related Topics:Lil Durk
Up Next 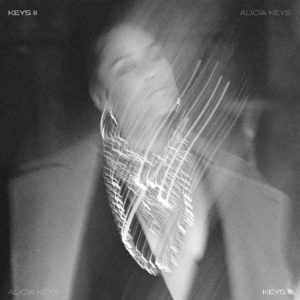 While Lucky previously hopped on “Come For Me (Unlocked)” along with Khalid, he also helped out with a new title called “Stay.” For the latter’s part, he’s following his successful collaboration with the mother of two on “GHETTO GATSBY” from his Wasteland album with “Trillions” and its accompanying music video.

A press release points out, “As with the previously released version, KEYS listeners will be treated to a dual, one-of-a-kind sonic experience – the Originals side contains songs that are quintessentially Alicia, reminiscent of the groundbreaking soundscape that everyone has come to know and love since her debut.”

On the Unlocked side, “Alicia samples her KEYS originals with the help of GRAMMY® Award winning producer Mike WiLL Made-It for a fresh irresistible vibe.”

Stream KEYS II on Apple Music below, and let us know which new addition to the tracklist is your favourite in the comments

5. Is It Insane (Originals)

7. Love When You Call My Name (Originals)

26. Love When You Call My Name (Unlocked)