Metro Marrs has been getting a lot of attention from the Atlanta scene. Last year, he was the youngest artist to sign to Quality Control at just 18 years old. He released the mixtape Popular Loner last year, a project with no features, even though Marrs has a well-documented friendship with his labelmates Migos. He celebrated his newfound success by throwing $10,000 into the crowd at his high school graduation, but was subsequently arrested for the stunt.

With Last Train 2 Marrs, the Atlanta rapper experiments with some new sounds. On the project, Marrs croons over beats similar to what you might expect on a Playboi Carti record. His flow is melodic as ever, and his lyrics are a bit darker than the wide-eyed optimism found on Popular Loner. On “ISOLIT,” the rapper is joined by Bankroll Freddie as they exchange bars over a hard-hitting instrumental. On the poppy final track of the project, Ricky Desktop makes an appearance.

Check out the 8-song Last Train 2 Marrs below, and let us know what you think of it in the comments. 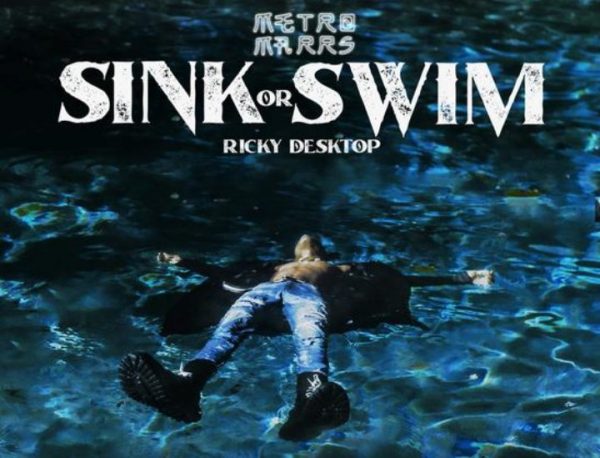 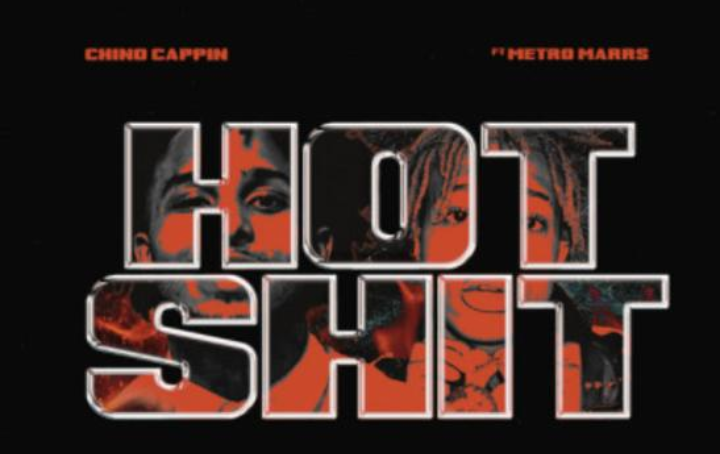