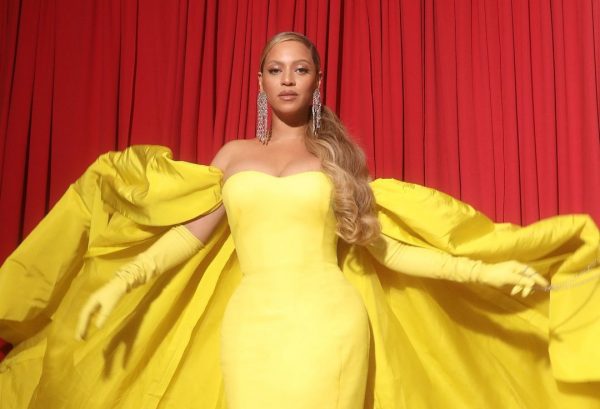 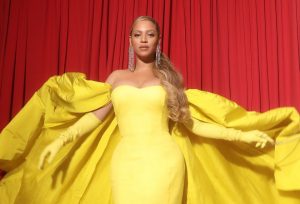 The Kardashian-Jenners weren’t the only American royalty to fashionably flock to Italy over the weekend. According to Page Six, Queen B herself was also spotted arriving in the beautiful country on Saturday (May 21) ahead of Kourtney K’s wedding to her beau, Travis Barker.

The mother of three is said to have checked into a hotel located in the same Italian village as the reality star’s nuptials. If you’re curious as to how their friendship came to be, it’s been noted that the Poosh founder attended Beyoncé and JAY-Z’s 2022 Oscars afterparty this year, so it’s entirely possible an invite was extended then.

Over the years, Kourt has expressed her love for the Houston native’s music, uploading pictures and videos of her at concerts, showing major support.

While they didn’t list any names, Page Six has suggested that the Kravis wedding will be a star-studded affair, attended by countless other celebrities. 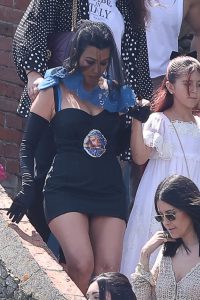 PORTOFINO, ITALY – MAY 21: Kourtney Kardashian is seen out in Portofino on May 21, 2022 in Portofino, Italy. (Photo by NINO/GC Images)

We do know that her immediate family, including Kim and Khloé Kardashian as well as Kendall and Kylie Jenner, have joined her in Italy. Earlier this weekend the clan was photographed stepping out in stylish, luxurious Dolce & Gabbana outfits that perfectly match the country’s vibe.

This will be K & T‘s third wedding – the first took place at a chapel in Vegas, and the second was last weekend at a Santa Barbara, California courthouse – and obviously the most luxurious. So far, social media has kept quiet on the festivities unfolding at Castello Brown, but it’s only a matter of time before we see bits and pieces of the beautiful ceremony for ourselves.

Advertisement
.
Related Topics:BeyoncéTravis Barker
Up Next