Today (May 22) is the final day of Montreal’s Metro Metro Festival, and while we’ve already seen performances from names like Trippie Redd, Tory Lanez, A Boogie Wit Da Hoodie, Don Toliver, Polo G, Sheck Wes, and Lakeyah, we still have Lil Tecca, DaBaby, and not to mention 50 Cent to get through today.

Saturday evening’s headlining artist was none other than Lil Baby, and in true festival tradition, he used his stage time to bring out a very special guest – Drake – to perform their hit collaboration from Champagne Papi’s Certified Lover Boy album, “Girls Want Girls.”

Footage captured by a patron of the show reveals that the crowd was elated to see Drizzy make an appearance, and sang along word for word while the Toronto native hyped them up.

Drake and Baby have shown one another love on the road before; back in 2018, the latter joined the former for the final stop of his Aubrey & The Three Amigos Tour in Atlanta, GA as pictured above.

Other Saturday shows ahead of the father of one’s surprise pitstop came from Nana Zen, David Campana, Emma Beko, Naya Ali, and Niska.

We just recieved a News, Lil Baby and James Harden were … 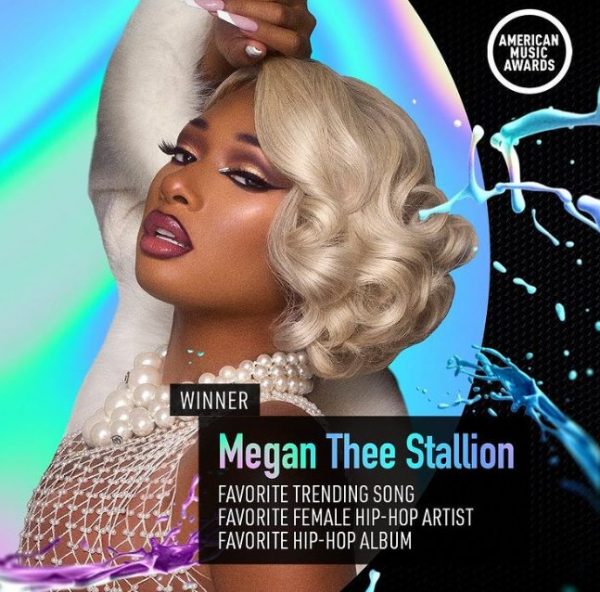 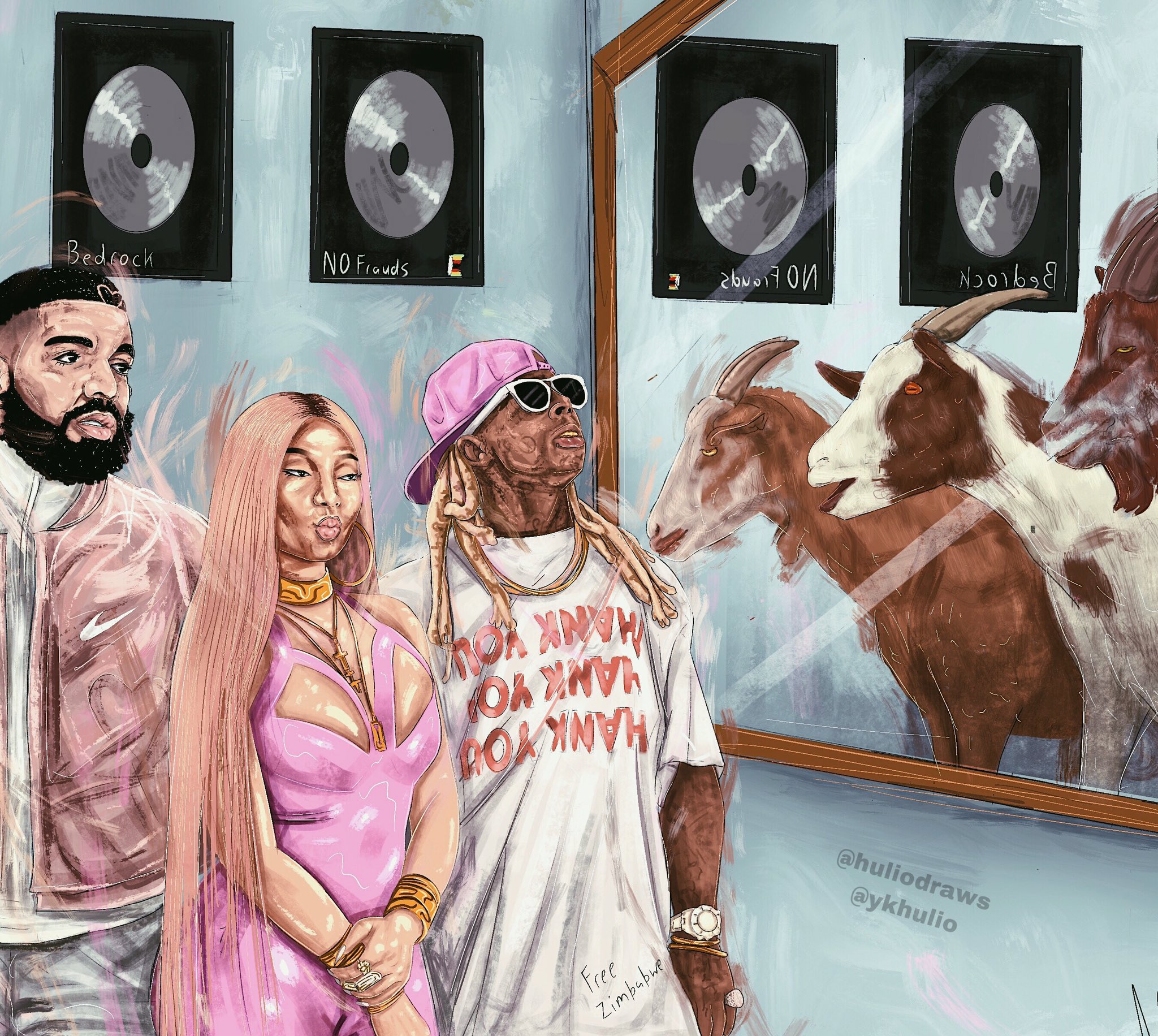