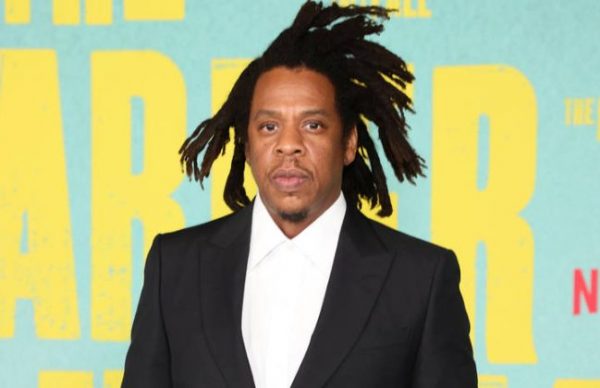 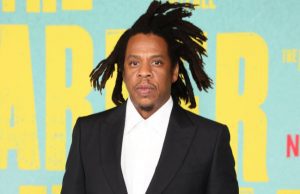 Yesterday, May 21st would’ve been the 50th birthday of Biggie Smalls – had he not been tragically gunned down in Los Angeles back in March of 1997, resulting in his untimely death. Months before that, the hip-hop community faced another devastating loss, with the murder of Tupac Shakur in Las Vegas in September of the previous year.

While more and more time continues to pass since we lost the two MCs, their legacy lives on, extending far beyond the reach of just rap music.

In celebration of The Notorious B.I.G.’s heavenly birthday yesterday, a few of his friends hosted a Twitter Space, where they talked about the late Christopher Wallace, and how the world of hip-hop has changed since his passing.

A post shared by The Art Of Dialogue (@theartofdialogue)

Sean Combs quickly chimed in to give JAY-Z his rightfully earned flowers, saying, “Bro, you filled them shoes though. You came in and we definitely give thanks. You definitely came, and I just know how much Big really looked up to Jay.”

“They looked up to each other,” Puffy recalled. “That is crazy you had to step into the shoes of two people. That’s all it was was those two people. They had things on lock.”

“Hov was coming, but it was like these two cats was just so big, and so to have all of that come on you and have that responsibility to keep this shit fly and keep the art of it going. I think Hov kept the art of it going and take where they was at and take it even higher.”

Do you agree with Diddy‘s opinion about the 4:44 artist filling Biggie Smalls and 2Pac’s shoes?