Kylie Jenner and Travis Scott are in sync about a lot of things, and recently they’ve agreed that they want to change their second’s child‘s name. But as of yet, they still haven’t decided on what the new moniker will be.

Back in February, Kylie and Travis welcomed a new kid into the world. At first, Kylie announced that Stormi’s younger sibling would be named Wolf Webster. It seems, however, that name hasn’t sat well with the reality star.

According to Jenner, the name “Wolf” was suggested by her older sister Khloé Kardashian, and she originally liked the idea, but quickly soured on it. “We just put Wolf Webster in that moment,” she said in an episode of The Kardashians. “Right after I signed the birth certificate, I was like, ‘What did I just do?’”

The model did say that she’s getting closer to figuring out what the youngster’s name will be. “I think we know his official name but I’m not going to announce it because God forbid we change it again. We really didn’t have a name,” she told her mother, Kris Jenner. “I just thought it was gonna just come to us when we saw him. And it didn’t.”

According to Kylie, Travis Scott’s been brainstorming a bunch of different options. “He’ll come back and be like, ‘I really like this name.’ And then for the day, he’ll call him that,” she said. But, Kylie says, none of them stick. “I’m like, ‘We can’t do this again.’” 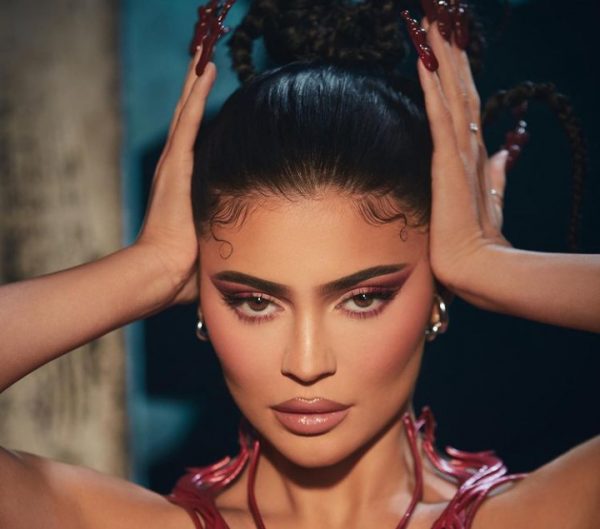 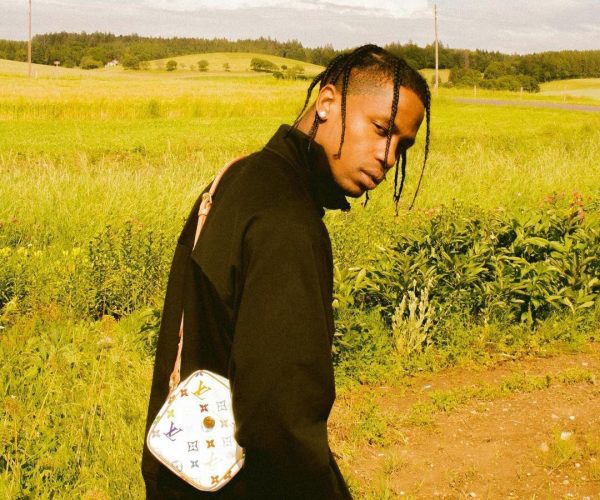 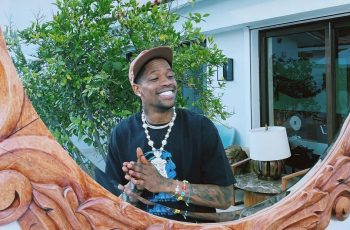