Latto Faces Backlash Over Answer She Gave To Kid Interviewer.

A quick chat with a little girl has caused chaos for Latto. The femcee is no stranger to controversy and is quick to clap back at people who try to target her online, and she may have a busy day ahead of her after a snippet of a brief exchange with a child has gone viral.

In the clip, the little girl was conducting interviews at an event and was able to snag a moment with the rapper. “How would you describe your personal style?” the girl asked.

“I think I’m authentic, I think I give a modern sexually liberated woman,” Latto answered. “You’ll learn about that later.”

After someone uploaded the clip to Twitter, it was quickly shared on various platforms and Latto faced a wave of pushback. Some believed that it was an inappropriate answer for a child, and later, Hazel-E blasted the rapper, saying she would have had to “G check” Latto.

“You gotta know what is appropriate for what audience,” Hazel wrote. “Bring back artist development! I use to teach it when I was a publicist for Insterscope. I remember the first time I trained Gaga for the red carpet…and read the room.”

Check out the clip and read through a few reactions below.

Love Latto, but this wouldn’t have been my answer for a little girl. pic.twitter.com/mFCSNDHRj6

I’m crying, that girl wasn’t tryna hear all of that from Latto.

Latto said “sexually liberated” and y’all heard her say “get out there and start fuckin lil mama” https://t.co/BR0YDrJJjb 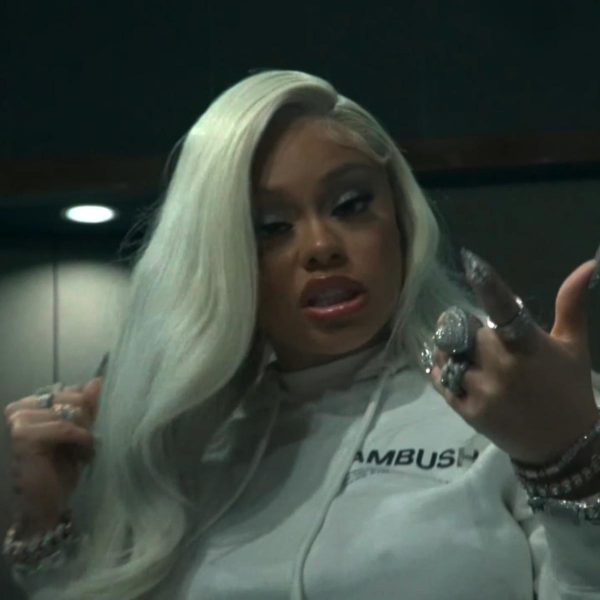 Latto Brags On Her Man, Hints At Having A Baby … 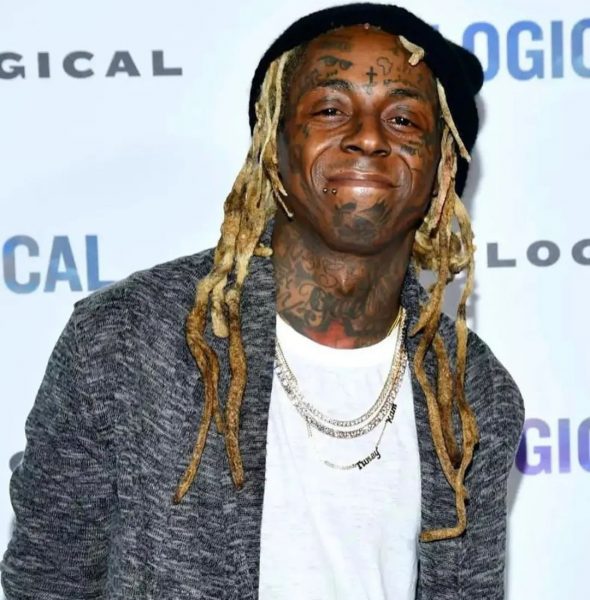 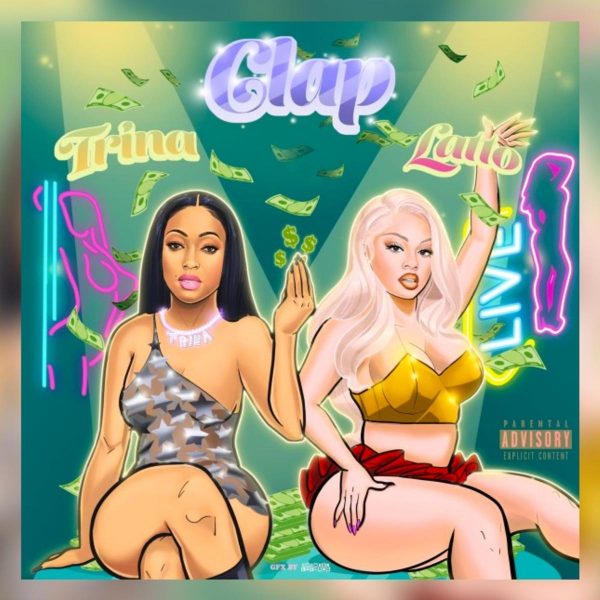 New Song By Trina & Latto – Clap Download. On the …