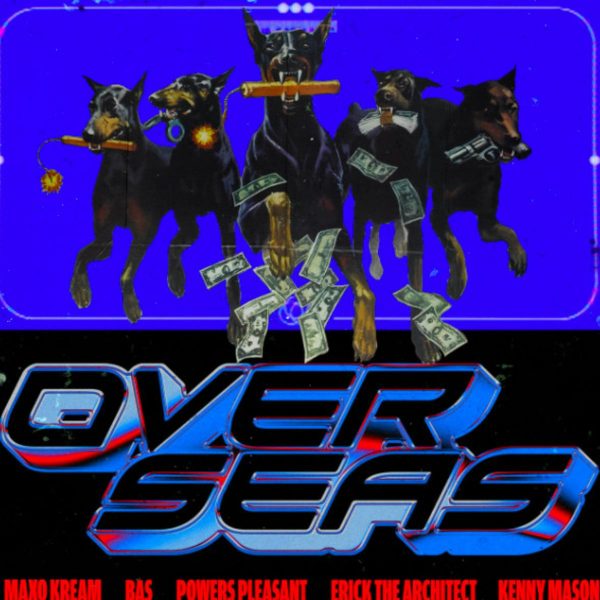 It’s been a good year for music so far and it appears that the good folks over at Pro Era are coming through with heat. We already know that Joey Bada$$ is revving up for the release of his forthcoming album, 2000, his first album in five years. However, Pro Era’s official DJ Powers Pleasant is also cooking up some heat to ride out to this summer.

This week, Powers Pleasant enlisted the help of Maxo Kream, Bas, Kenny Mason, and Erick The Architect for “Overseas.” The new cut puts all three MCs skillset at the forefront while Powers cooks up a dizzying and hard-hitting beat.

Check out the latest from Powers Pleasant below and let us know your thoughts on “Overseas” in the comment section.

Quotable Lyrics
They copy but thinkin’ I stay informed
I been poppin’ since n***as was minions
I’m a popular n***a, but stay informed
Ran up a tab in a hundred cities
But it’s really this merc got me feelin’ foreign