Symba is easily one of the most exciting rappers right now with a plethora of major co-signs to back him. Over the past few months, he’s gone viral off of his freestyles, and singles. Earlier this year, he blessed fans with “Never End Up Broke,” and now, he’s returned with a sequel featuring one of Virginia’s finest.

“Never End Up Broke Pt. 2” dropped over the weekend, which finds Symba colliding with Pusha T for the sequel. Push slides through with flashes of his early years and his motives to dive into the streets. The song includes two of Symba’s original verses but Push’s inclusion on the sequel elevates the song even further.

Hopefully, we’ll hear more from Pusha T and Symba in the future.

Quotable Lyrics
Three-hundred thousand in tennis chains, I’m ropÐµd in it
Wavin’ through a glass top coupe, like the Pope’s in it
Heaven only snows in my trunk when the dope’s in it
The more that you see murdered, you’re closer to no limit 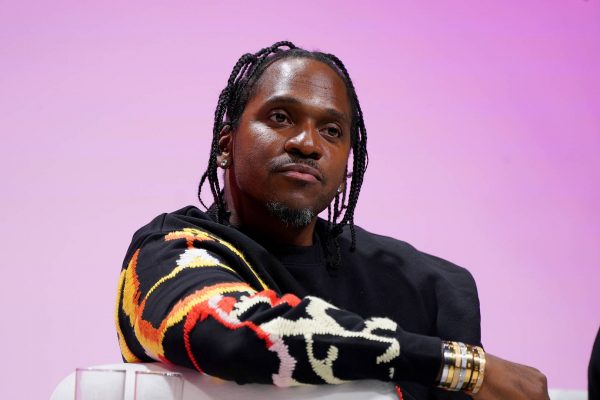 Pusha T Downplays Eminem Beef Rumors: “Em Is Somebody That … 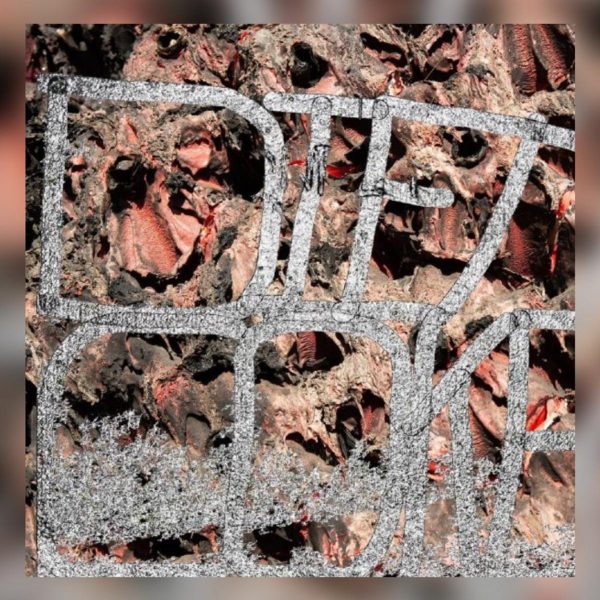