Here are The Richest Kannywood Actors 2022.

Generally known Kannywood industry is one of the popular movie industries in Africa, and also, in some other parts of the world. Additionally, there are many talented actors and actresses in the industry. And some of them appear in Nollywood and Bollywood industries. The industry produces 99% of its movies in the Hausa language.

Nazir Sarkin Waka is the richest Kannywood act0r in 2022, with a net worth of 230 Million Naira. He is a songwriter and also an actor; he played an important role in the Kannywood industry. He has been in the Kannywood industry since 2008, and he has become popular because of his voice and profession.
Full Name: Nazir M Ahmad
Date of Birth: 4th September 1986
Place of Birth: Kano, Nigeria
Relationship Status: Married (2 Wives, 5 children)
Occupation: Songwriter, actor, and entrepreneur.
Movies: Labarina Series (Popular)
Net Worth: 230 Million Naira

Ali Nuhu, professionally known as the king of Kannywood, is the second of the richest Kannywood actors in 2022. He also appeared in many movies from the Kannywood industry. He won a lot of awards because of his experience; he studied film production and cinematic arts in California. His net worth is estimated at about 180 million Naira in 2022.
Full Name: Ali Muhammad

Adam A Zango is the third of the richest Kannywood actors in 2022. His net worth is estimated to have more than 130 million Naira in 2022. He is popularly known as the prince of Kannywood. Also, Adam A Zango appeared in over 100 movies and he joined the film industry in 2001.
Full Name: Adamu Abdullahi Zango
Date of Birth: 1st October 1995
Place of Birth: Zangon Kataf, Kaduna State
Relationship Status: Married
Occupation: Singer, Actor, and Promoter
Movies: Farin Wata
Net Worth: 130 Million Naira

Umar M Sharif is the 4th of the richest actors in the Kannywood industry, with a net worth of 90 to 100 million Naira in 2022.
Umar M Sharif is a singer and also an actor; he is a producer, and the co-founder of m Sharif
studio.
Full Name: Umar M Sharif
Date of Birth: 1989

In conclusion, these are the correct list of the richest actors in the Kannywood industry. Furthermore, for updates or any other inquiries, you can comment below or just contact us.

NOTE: This article was written By One Of 360Hausa Content Creators, You’re Not Permitted To Copy it or Any Part of it Except You’re Giving Credit (Reference). Copyright Attached to it. Thanks For Reading. 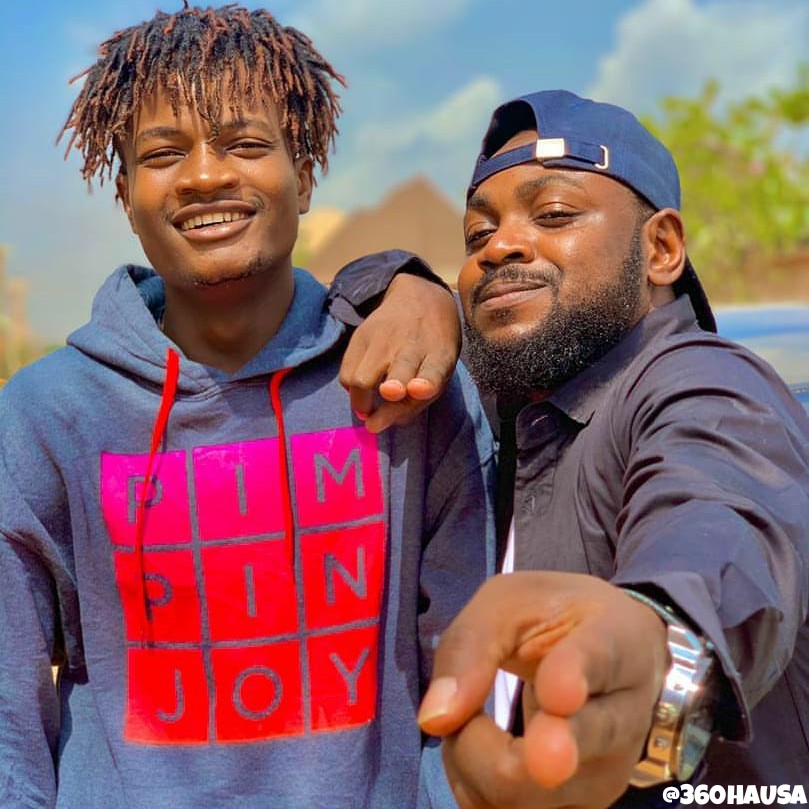 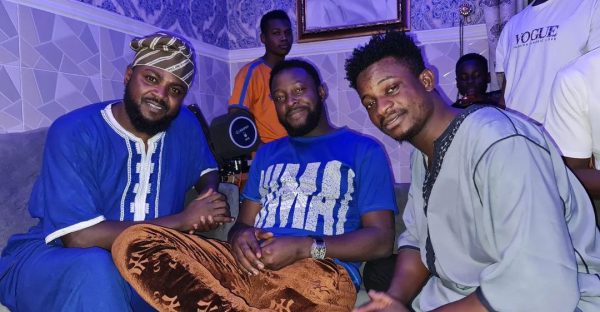 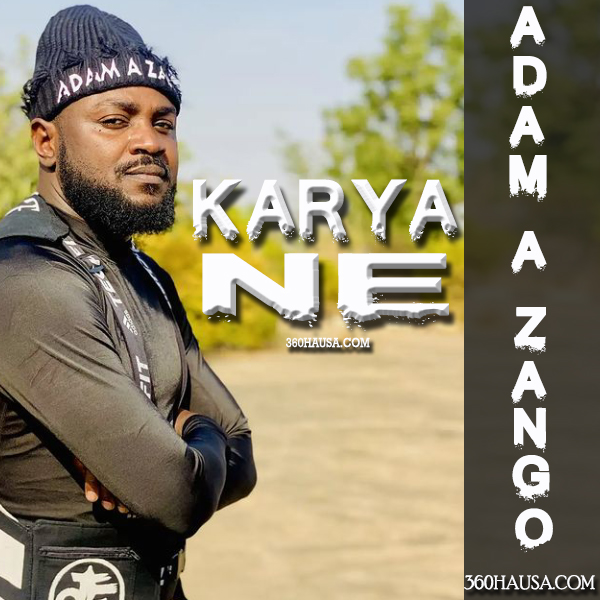